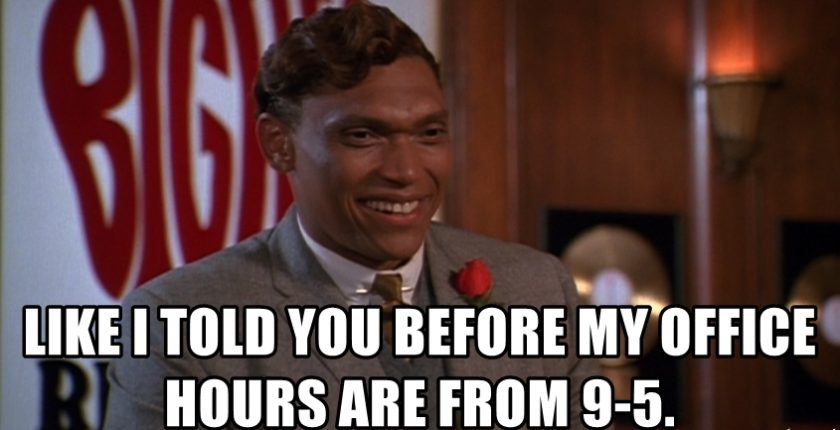 Well, some might say yes…in fact according to latest research a staggering two-thirds of workers would opt to start work earlier than 9 am. For many of us getting to the office for 9am is a struggle (particularly the night owls…) for many of us there isn’t enough coffee in the morning to make us alert before 9:30 am eh? Well yes, all of this may be true but… if you start early, you can finish earlier… the early bird catches the worm or, so they say.

McCartney who is an inclusion advisor was quoted saying that senior managers need to be aware of the expectations of employees, the 9-5 hours are being shunned by many and this needs to be seriously addressed…

Flexible working not only tends to correlate to a higher level of satisfaction, but it will attract employees to work for the company as flexibility is now a serious selling point.

The younger people who were surveyed did state that they would prefer a later start, nearly 20% of 18-24-year olds and nationally it was uncovered that a quarter of Londoners would much prefer a later start… these changes will take time as most roles advertised in NI do not offer flexibility and the salaries are lower than they should be for highly skilled workers.

“There is no single schedule that is right for everyone. But thanks to advances in technology, telecommuting, and automation, it’s easier than ever for managers and companies to look at their employees as individuals and work out systems that make sense for their unique circumstances. It’s the way of the future, and it’s much easier to change than one might think.”

Since technology is here to stay, it is now up to managers to decide working hours and it is up to employees to voice their expectations.