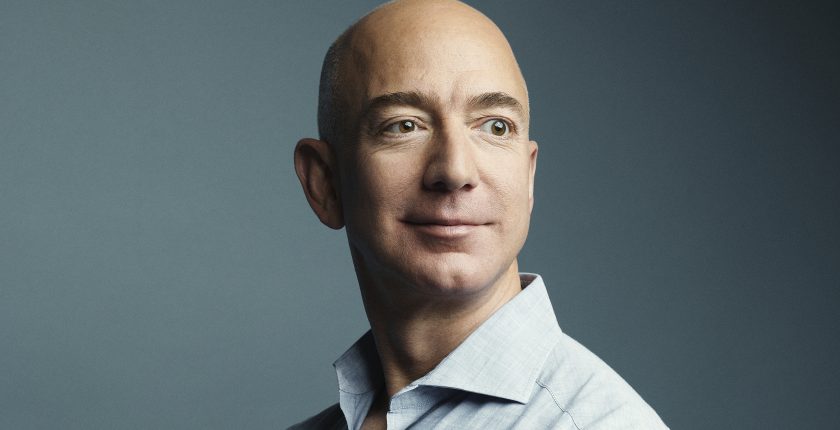 Why is Amazon as successful as it is? Here are 5 REASONS WHY!

Amazon has shown high innovation levels since the company was founded. The recent device, Echo has been a huge success. The versatility of the product is extensive with voice control and high functionality. The product has reached great levels of success thus far, with statistics showing that over 20 million units were sold in the year 2017. Amazon consistently takes the stance that not all initiatives are going to fly, some ideas simply do not work as well as others and that is accepted. Echo clearly has been a monumental success.

Since the company was established they have actively made it a priority to offer top service to customers. Customers can track their packages from the moment they order as it leaves the factory and arrives at their door, additionally amazon offer exchange for products alongside refunds for products that aren’t required. Amazon has won awards for their diligent management of customer service requirements and this has been enhanced by the increased usage of social media.

Sometimes it is hard to believe that Amazon started off as an online bookstore and now it sells everything from food to clothes. Diversification continues to be pivotal to the growth of Amazon, as the relevance and reachable audience are increased.

Amazon continues to increase the volume of Backlinks and referred to domains as the company grows and continually diversifies.

When the company was founded Bezos was very realistic with his expectations initially and stated that it would take a significant amount of time before any profit was made. Back in 1997, Bezos told INC Magazine at the time that he was going to work hard to drive the company, but the returns would take time to come to fruition. The first reported profit was 2003, several years after being founded. Bezos recognised that a successful business does not come easily, it is a marathon, not a sprint. A lot of start-up companies don’t recognise this and have unrealistic expectations which often leads to failure.

Amazon is globally recognised, they have worked upon establishing a brand that infers credibility, reliance, and trust. As the company has evolved, the branding has evolved becoming more simplistic and widely recognised. Amazon is now planning on increasing investment in Europe and will employ thousands of more employees due to this. Amazon continues to reign.

Overall, we can safely say we can learn a few things from the e-commerce giant.